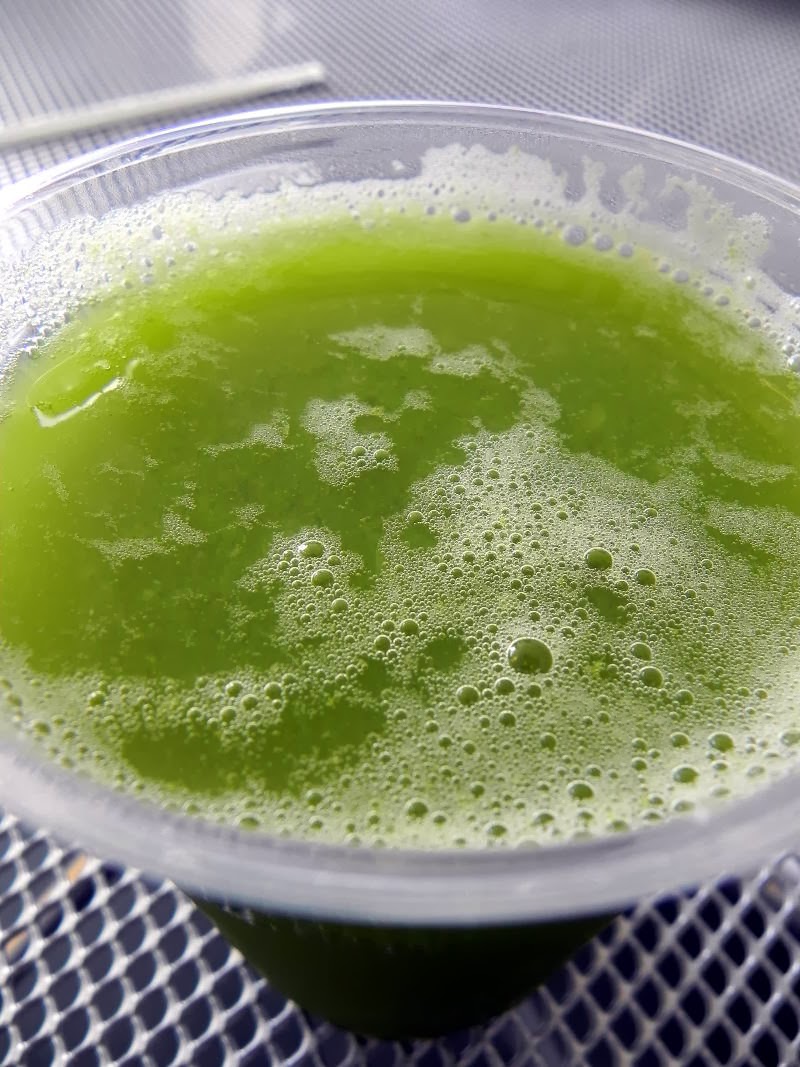 You must know by now that I do not follow a healthful diet. Sure, I try to buy organic vegetables and I rarely eat boxed or canned goods, aside from tuna. John will scarf frozen meals for lunch that I swear smell like hot cat food, while I shake my head in wonder and munch on roasted almonds, hard boiled eggs and cheese. When I dine out, I rarely indulge in fast food and perhaps once every two months or so, I get a yen for some Raising Cane’s Chicken  or a Nachos Bell Grande from Taco Bell, but that’s really about it.

On the other hand, I never skimp on butter, whole milk, full fat yogurt or cheese. I love a thick juicy steak with a mammoth baked potato overflowing with butter and sour cream. So you won’t think I am a complete heathen, know that I also truly enjoy all kinds of vegetables like steamed Brussels sprouts, green beans sauteed with garlic, asparagus laden with Bearnaise sauce and roasted cauliflower. In fact, I don’t think there are any vegetables (or fruits for that matter) that I don’t like.

But I don’t adhere to any “diet” philosophy like low-fat, Paleo, vegan/vegetarian, raw foods, Atkins, South Beach, Mediterranean, low-carb, high protein, etc., because I don’t want to ever limit what I can and can’t eat. I grew up with a mother who thought I was getting fat (but I wasn’t at that time) and she would watch every single morsel that passed my lips. 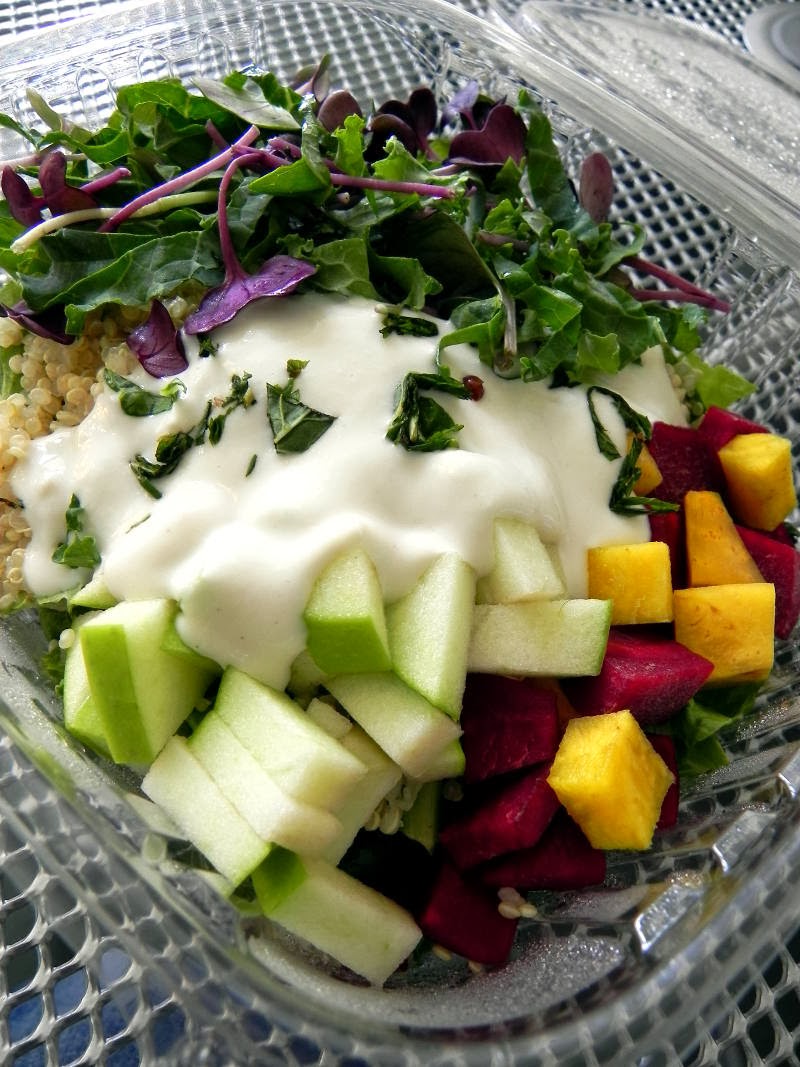 “That’s enough butter, Kim” or “Don’t you think that’s enough salt Kim?” or “Do you really need that much food Kim?” was accompanied by “You better clean your plate!” making for disturbing and highly confusing eating habits. I would get chastised for serving myself another helping of salad, but if I didn’t eat all the eggplant or liver on my plate, I would be forced to sit and stare at it for hours until I was sent to bed. Even better, I would wake the next morning with that same liver or eggplant or whatever mushy and unpalatable item I couldn’t eat the night before, starting me down for breakfast. None of my siblings went through this because a) my sister wouldn’t fight, she’d just choke it down and be done with it and b) my brothers were, well…boys.

It got to the point where I would sneak into the kitchen late at night and eat half a loaf of sourdough bread with as much butter as I could scarf down slathered upon it as a sort of “F**k you!” to my parents’ incessant nagging. I would seek out their stashes of “specialty” items like Ho-Ho’s or Twinkies and eat the entire box. Even though I was making myself sick (and truly fat), I didn’t care because I wanted to lash out. I can’t even express the odd satisfaction I would feel when my parents would discover an entire box of Valentine chocolates that they were saving was gone. 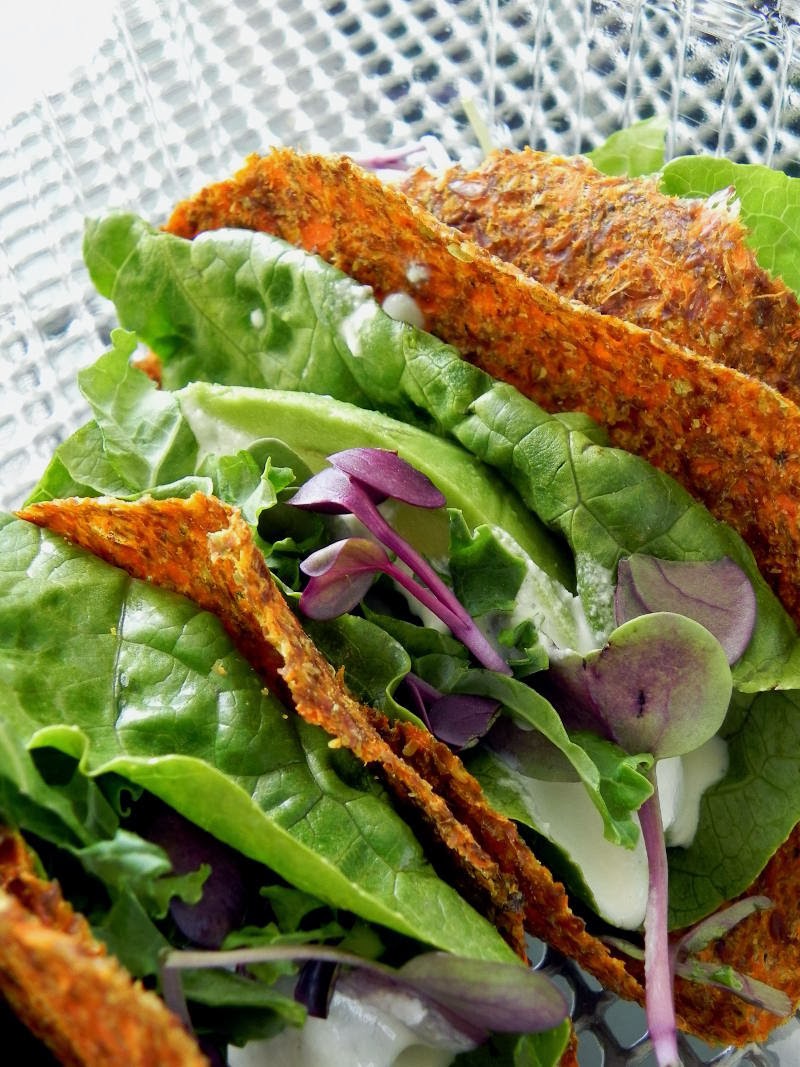 Needless to say, I have issues with food. But, one thing I promised myself as I came into adulthood is that I would never limit what I could and couldn’t eat. Sure, that’s led to a weight issue, but I know my problems stem from the quantity of food I eat, not the quality. Plus, I need to step away from my computer and move once in a while.

Wow! But all that ranting is beside the point. The point is that I visited the Superfood Bar on Magazine with my good friend Lorin, not because I was starting a new diet or because I thought vegan was the “answer,” but because I was really curious as to what prepared, raw foods taste like. And I have to admit, I was pleasantly surprised.

Superfood Bar is pretty much like its name, a lunch counter with a few tables available for eating in. After perusing the menu, Lorin and I ordered a few things to share and it turned out to be just enough. I started with a Green Lemonade made with celery, cucumber, apple, kale and lemon that turned out to be refreshing, not too sweet and quite “clean.” For my entree, I ordered a Beets & Apple Quinoa Salad with arugula, kale, apples, beet, raisins, mint and sprouts. The quinoa was the only item that wasn’t “raw” and it was tossed with a cashew cream sauce that shocked me by being utterly delicious. 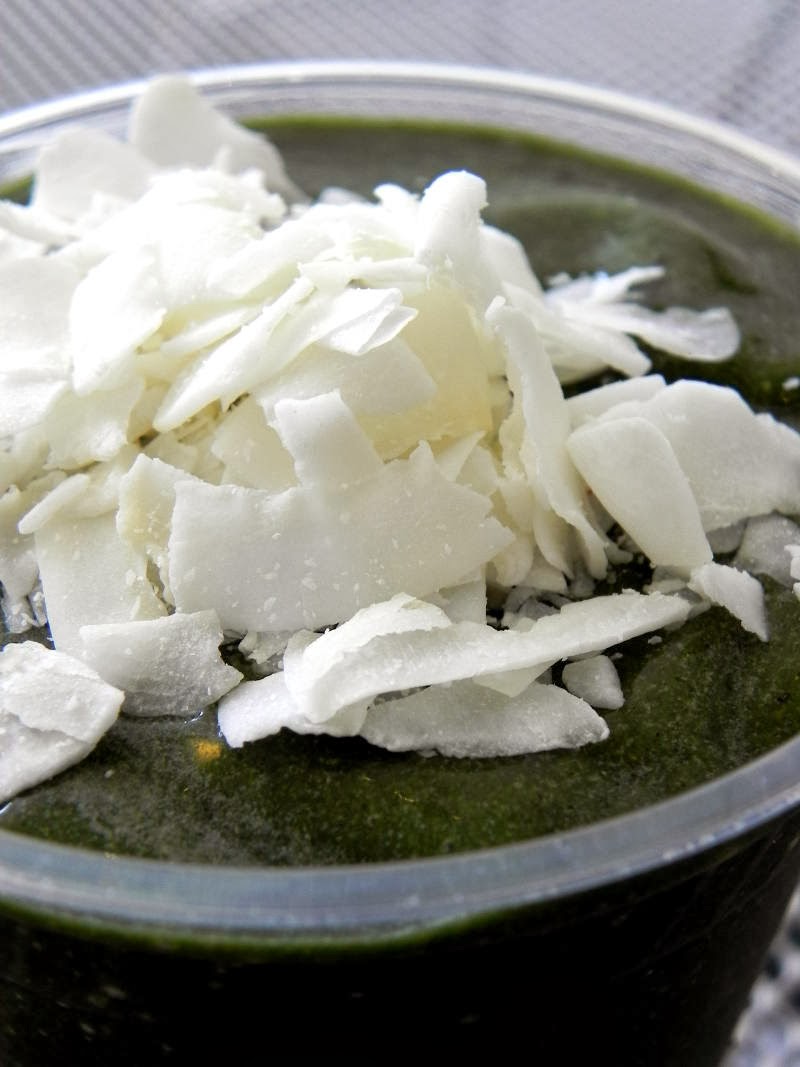 Lorin ordered their Raw Tacos which consisted of raw taco shells (made from beet, carrot, flax meal, peppers, garlic and coconut oil) filled with romaine lettuce, sliced avocado sprouts and more of that cashew sour cream. I tried one of the tacos and was delighted by the crisp textures and rich flavors, a dish I would definitely eat again.

Because I am me, I couldn’t leave without trying a dessert-like item so I also ordered an “Avocolada.” It’s a smoothie made with avocado (obviously), coconut, dates, pineapple, banana, mango and coconut oil and topped with coconut flakes. Although I liked the smoothie, I was surprised it wasn’t sweeter and if I was making it myself, I probably would up the banana and date content just to satiate my nagging sweet tooth. All in all, it made for a filling and nutritious lunch that I would gladly enjoy again. Would I change my diet to eat raw/vegan all the time? Definitely not…

**P.S. I must apologize about the rant earlier, but obviously I needed to get that out of my system…whew!