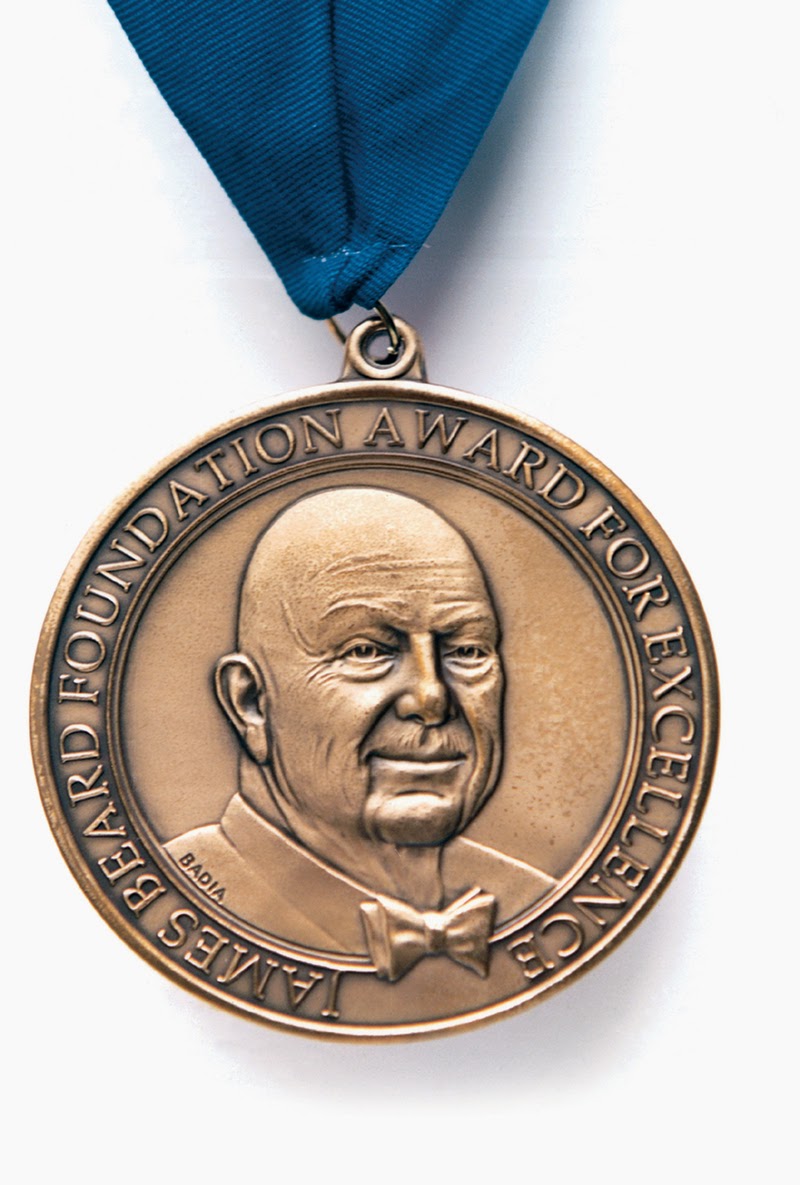 I realize I am a little late to the party with this blog, like a month late, but I’ve been considering it for some time. So, here’s my little rant about the 2014 James Beard Awards, with regards in particular to the chefs of New Orleans who won.

When the winners were announced a month ago, the first thing to come to mind was “What the f**k?” Why did I utter profanities? Why did my forehead wrinkle in confusion? Well, I’ll tell you. Why did the talented, seasoned and prodigious chef Sue Zemanick have to share the Best Chef: South award with Ryan Prewitt?

Now don’t get me wrong, as you all know I absolutely adore the Link Restaurant Group. My birthday lunch every year is at Herbsaint, I simply can’t get enough of the BLTs at Cochon Butcher and Peche is a fabulously delicious new addition to the group and Chef Ryan Prewitt is young, talented and deserving of recognition.

But … and this is a very big but … it seemed to me that Prewitt won the award as a sort of “gimme.” Meaning, that since Peche Seafood Grill won Best New Restaurant in the country, it seemed that the judges decided it wouldn’t make sense that Prewitt didn’t win Best Chef: South. But, it seems, they had already selected Chef Sue Zemanick of Gautreau’s and Ivy for the award (she’s been nominated for an award for the past 5 years now) and decided to throw up their hands and let them both win. Now tell me, how is that fair?

If it was indeed their decision to give Prewitt the award because his restaurant won, shouldn’t that also work in reverse? Shouldn’t Gautreau’s and/or Ivy be up for an award? Wouldn’t this rationale skew the whole awards system? And not to sound like a total bitch, but hasn’t the Link Restaurant Group seen enough accolades? Like I said, I love them to death, but certainly not to the exclusion of every other talented chef in the city.

Also, though I hate to get all feminist on y’all, but doesn’t forcing Zemanick and Prewitt to share the honor seem like a typical, “good ol’ boys” solution? In an industry that is dominated by men, Zemanick is, like other women before her (Susan Spicer, Anne Kearney, Leah Chase) a bright star in the culinary universe. Doesn’t she deserve recognition without having to share it with a man?

What was your first thought when you heard the announcement? Was I the only one to feel this way? Am I overreacting? All I can do is hope for a brighter 2015…