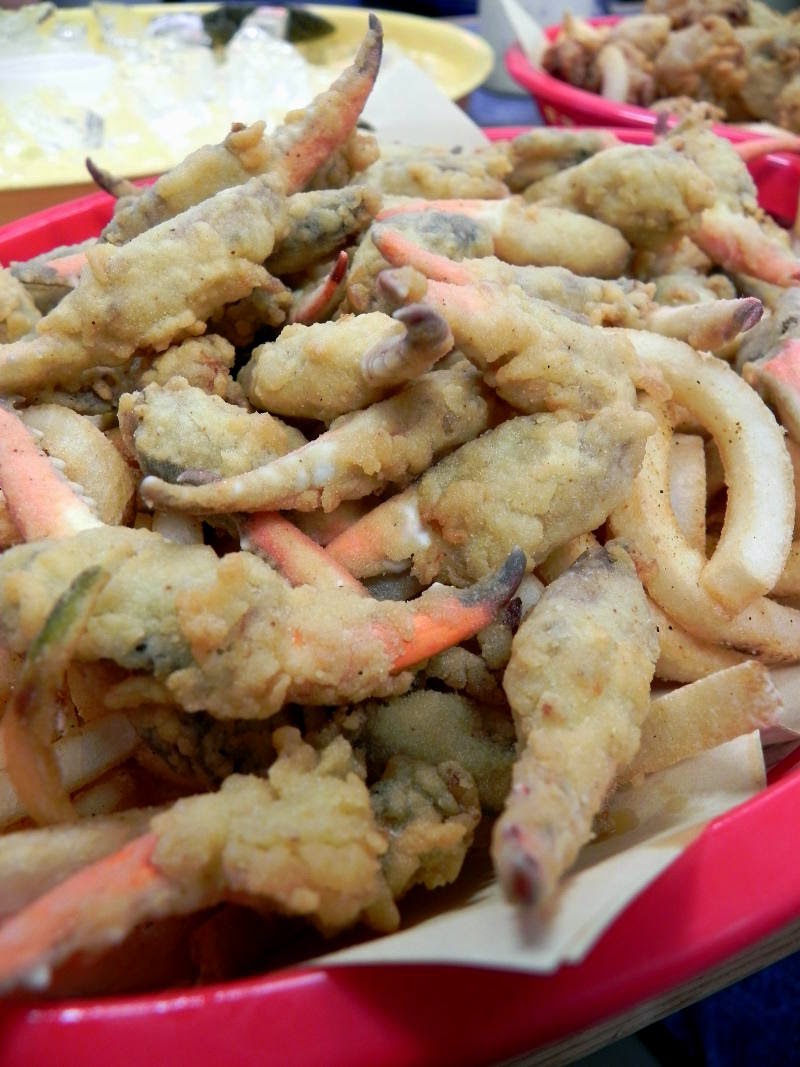 Whenever I go over to the Westbank, there’s a few places whose cuisine I tend to crave, places like Pho Tau Bay, Hong Kong Market, Tan Dinh and Perino’s Boiling Pot. It’s kind of like that Sesame Street song, “One of these things is not like the other, one of these things doesn’t belong.” Usually, if I’m on the “Wank,” I’m all for the Asian/Vietnamese joints because, well, there’s a lot of them. But Perino’s drew me in a long time ago, a recommendation from a local on where to get the cheapest oysters, which were at that time only 25 cents each.

A few months ago, John, Casey and I headed for lunch at Perino’s only to find that not a whole lot has changed, except the oysters have jumped in price, but that’s to be expected. We still ordered a half dozen as an appetizer just for the hell of it, even though they now cost $8, approximately $1.30 each. They were plump, briny and delicious, as usual, but they just served to rev us up for our entrees. 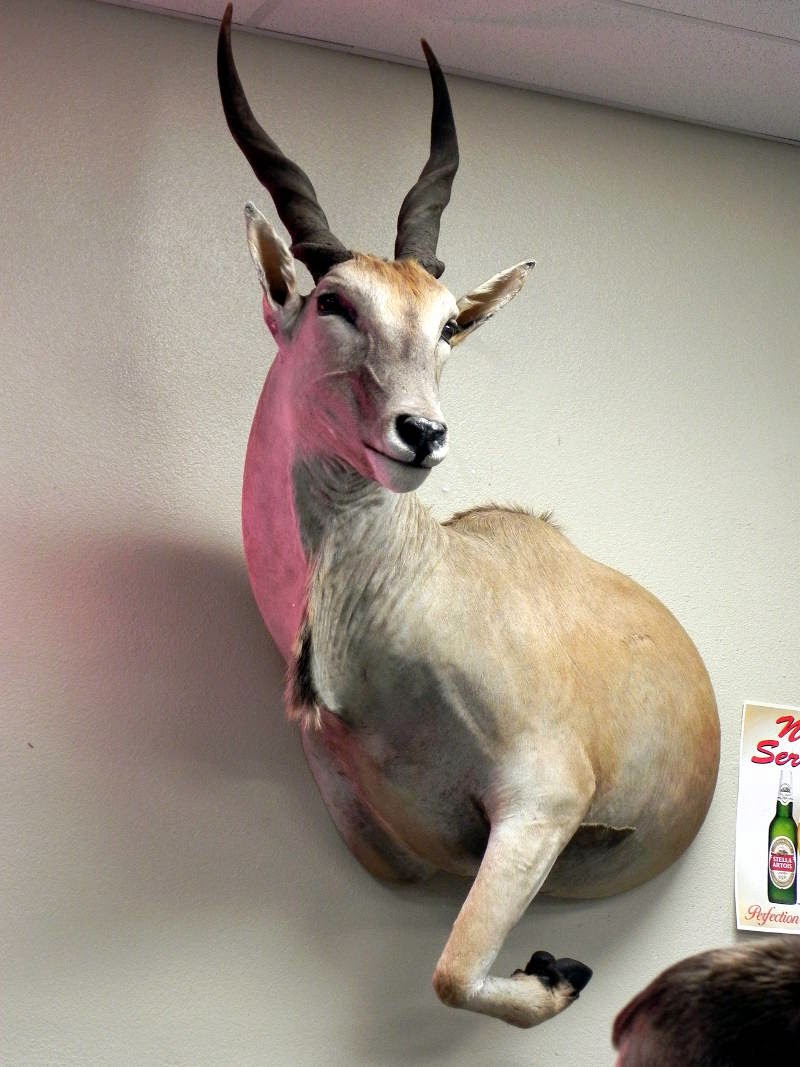 Instead of each getting a seafood basket, we decided to split two baskets between the three of us, crab claws and alligator, both of which came with curly fries. It was all crisply fried and just as tasty as I remember, especially the tender alligator, a local treat of which I can never really get enough. I need to get back to feast on boiled crawfish and crab (their specialty), but I’ll wait till the season is right.

Perino’s is super-casual with paper-towel rolls instead of napkin dispensers and huge sodas that come in durable, plastic cups, but that shouldn’t discourage diners one jot. The only thing I found a bit difficult to adjust to is all the wildlife watching you eat. Don’t worry, they won’t steal your food…