Not too long ago, I came across a blog called “This is why you’re fat.”  Basically, it was a bunch of user-submitted photos of dishes, either invented or discovered, that would most likely induce heart failure or, at the very least, make you gain 10 pounds after one bite.  For example, a recent post displays a picture of Cadbury Creme Eggs Benedict: sliced doughnuts topped with brownie mix, melted Cadbury Creme Eggs and frosting, garnished with red sprinkles and served with fried pound cake chunks.

Last night, as I ate at Bruno’s Tavern on Maple Street, I was reminded of that blog. This is my 30th cheat, and I am down 54 pounds.

Although Bruno’s has been a bar on the corner of Maple and Hillary since 1934, it was only four years ago, when they moved catacorner from their old location and re-opened, that they began serving food. Only a few short blocks from Tulane University, Bruno’s is definitely a hangout for college students, and the menu reflects that.  I mean, who wouldn’t want to binge on a large order of waffle fries or hot wings after a long night of drinking?  This “Uptown drinking place” also attracts a large number of sports fans with quite a few big screen TVs and a nice selection of beers by the bottle or on tap.

After finally getting the attention of one of the four waitresses standing idly at the bar, John and I selected a table outside on the patio. We scanned the menu, placed our order, and relaxed in the fading light of the setting sun.

Our appetizer, lovingly named Boudreaux Fries, was a large pile of sweet potato French fries topped with roast beef debris, Bleu cheese crumbles, sugared pecans and golden raisins.  As bizarre as that combination sounds, the flavors worked incredibly well together and we found ourselves surprised as we gobbled down this amazing concoction.

Now, as if my fatty adventure could get any better, my burger arrived in all its heart-stopping glory.  The One Eyed Jack is eight ounces of hand-formed, cooked to order burger heaven (and I’m almost positive the meat was marinated in a dark beer) topped with thick-slices of bacon, onion rings, Pepper Jack cheese and a perfectly fried, sunny-side up egg.  When I added my condiments—like I really needed mayo and ketchup—and carefully cut the burger in half, the egg yolk broke and oozed its creamy goodness all over the meat, as well as my hands.

John’s order was also quite good, but a bit healthier.  He chose the Black Jack Chicken Club that featured a blackened chicken breast topped with bacon, Pepper Jack cheese and fried onion rings served on a toasted bun.  Although his entrée was tasty, he said he regretted not ordering a burger after tasting mine.

We were quite full and unable to finish our orders, but we still wanted to try their dessert, a warm Hubig’s pie served with vanilla ice cream.  Unfortunately, they were all out of pies so we simply paid our check and left.  I still wanted something sweet before my cheat night was over, so we decided to get a sno-ball from Queen of the Ball* on Oak Street.  This adorable sno-ball shop is hot pink with polka dots, and the owner is a sweet lady who makes you feel at home with her gentle demeanor and classic New Orleans hospitality.

At Queen of the Ball, there are so many incredible flavors to choose from – tiramisu, wedding cake, praline – it’s difficult to pick just one!  I finally ended up with a small Chocolate Cream sno-ball for only $1.50.  I’ve heard this particular shop is famous for its fresh fruit stuffed sno-balls, so I know I’ll be back often when the temperatures rise for late spring and summer.

Even though our dinner wasn’t quite as bad as some of the items you’ll find on “This is why you’re fat,” I am still recovering from it today.  My healthy eating regime must be working, because I can tell that my body doesn’t appreciate the heavy items from last night. It used to be that I wouldn’t notice anything out of the ordinary after a grease-laden meal like that. Either that, or I have finally proven to myself that I am not getting any younger.

Regardless, neither factor will prevent me from indulging again – on occasion! – like we did last night at Bruno’s.

Though she was born in the San Francisco Bay Area, Kim Ranjbar felt New Orleans calling her home as soon as she hit puberty. A graduate of granola U (a.k.a. Sonoma State University) with a BA in English and a concentration in Creative Writing, Kim took her passion for the written word and dragged it over 2000 miles to flourish in the city she loves.

After over seventeen years as a transplant — surviving hurricanes, levee failures, oil spills, boil water advisories and hipster invasions — Kim hopes to eventually earn the status of local and be welcomed into the fold. 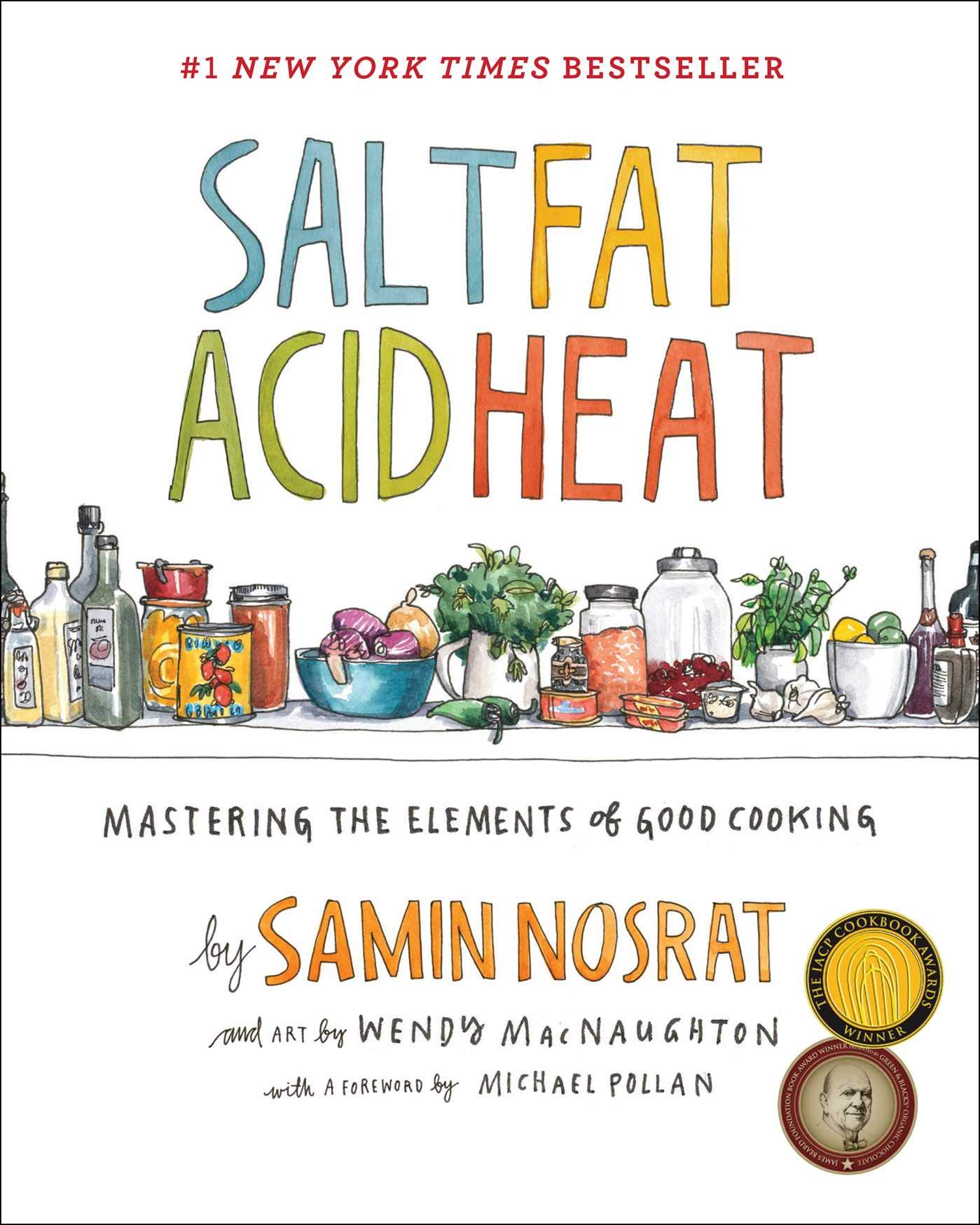